We preserve our history and tradition 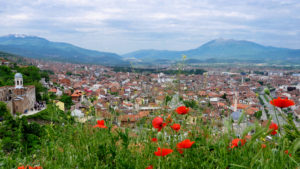 Medimus, the international festival of medieval music takes place in Prizren, in the wonderful ambiance of the atrium of the Church of the Holy Saviour, which dates back to the 14th century. Medimus festival is the most significant musical event that has been organized in the previous years in the city of Prizren. 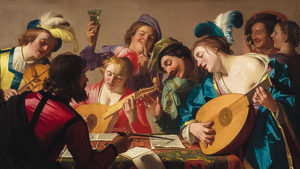 Medimus aims to represent medieval musical heritage, in a city in which the culture of music was particularly prominent and nurtured, and where some of the most beautiful compositions in the area were created. Medimus festival combines contemporary musical creation with the territory where it was all initiated. 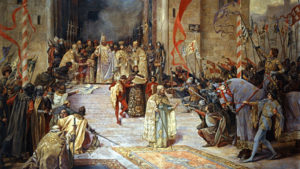 Dragan was one of the many musicians who played their music on public squares in Dubrovnik as early as 1335. In 1346, Dragan played Carsko kolo during Emperor Dušan’s coronation in Skopje, and was from Prizren. The dance “Kosači” was often performed at Emperor Dušan’s court, in front of the emperor, his gentry and guests and it was followed by Dragan Prizrenac playing his music on the trumpet alongside lute players and drummers. 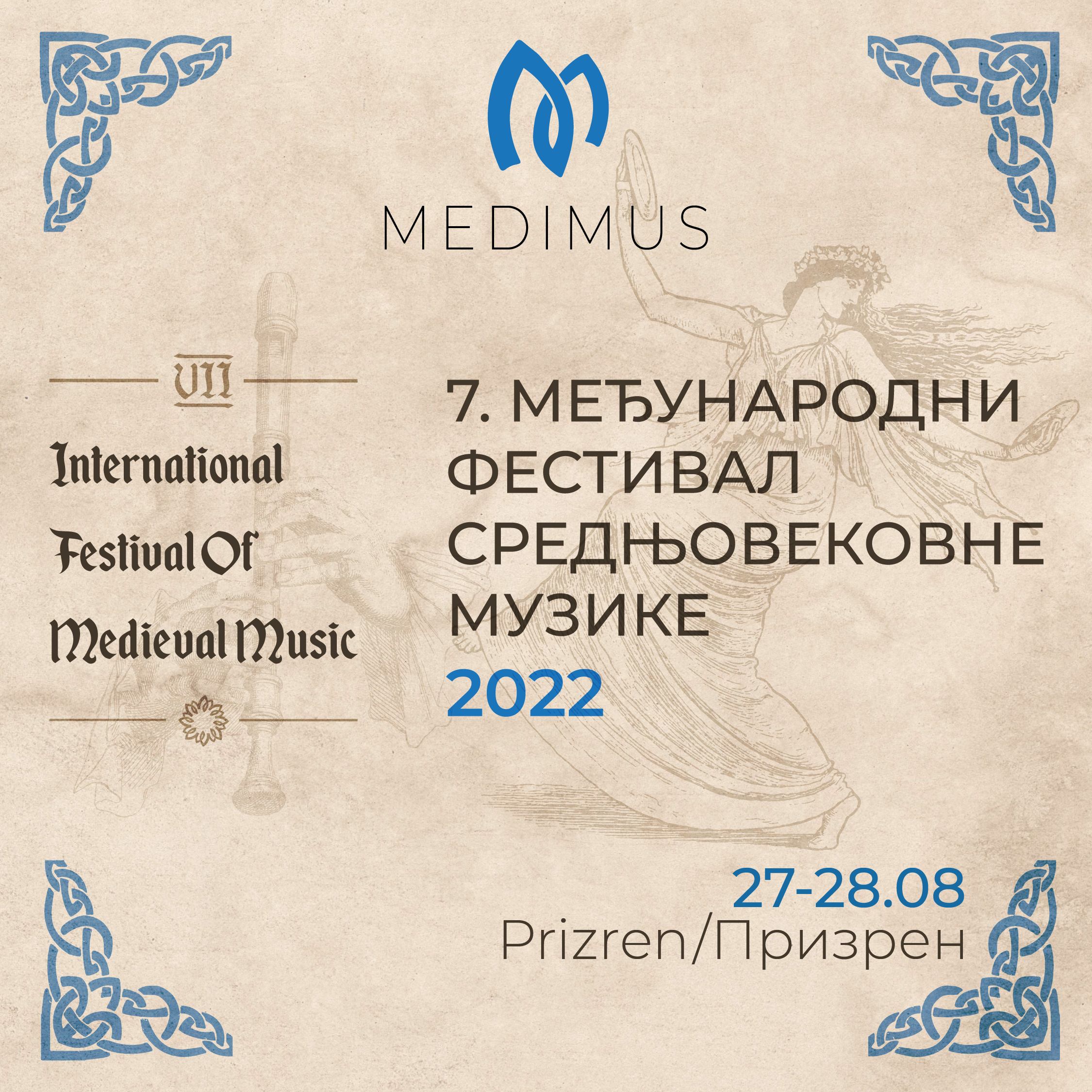 “I have never been in Prizren… All the cities in the world are beautiful and stunning, but the energy here… This country radiates! I think that this is a special place…”

“I cannot find the words to express how much we support, love and root for such a festival to be organized in Prizren.”

“Being here is an utmost pleasure and it is wonderful to partake in such a brave endeavour.”

“The people are kind and they have welcomed us in a heartfelt way, the food is delicious, the crowd is great! It is our first time here in Prizren and we are delighted to have the opportunity to share with your people a part of our Hungarian culture.” 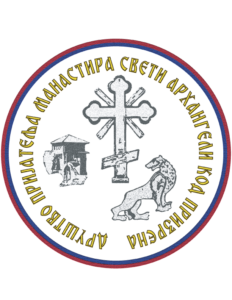 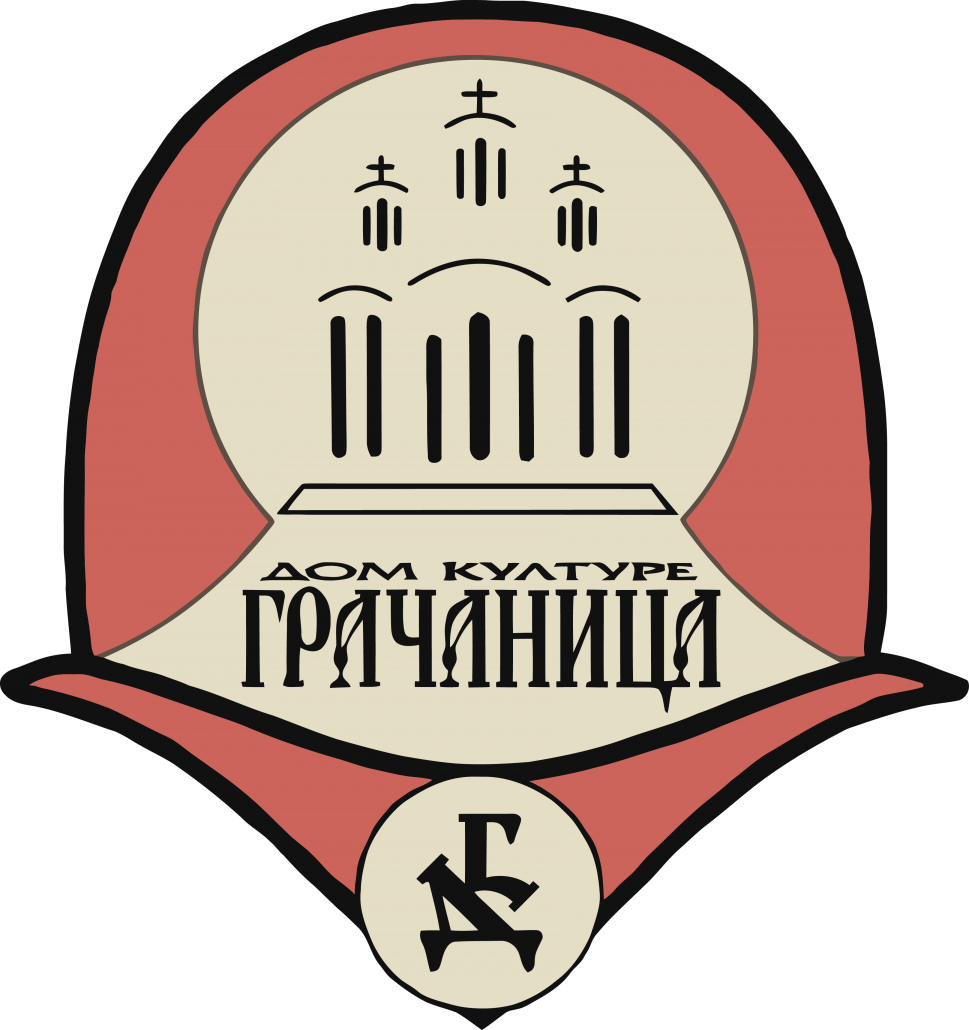 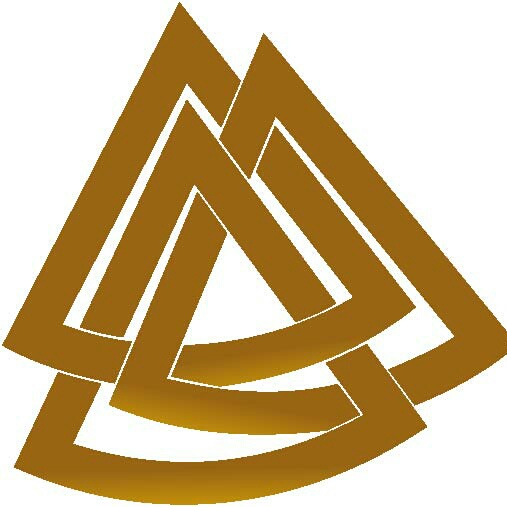 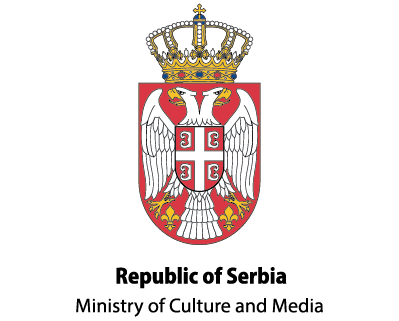 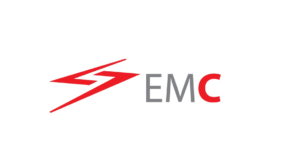 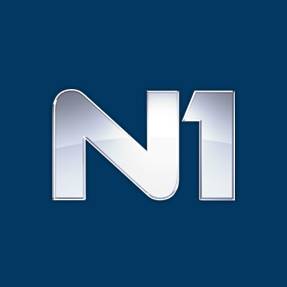