Darko Karajić graduated classical guitar at the Academy of Music in Zagreb. He obtained his Master’s and DMA degrees at the Faculty of Music in Belgrade. As a member of the following ensembles: MUSICA ANTIQUA, АРС НОВА, РЕНЕСАНС, BALKANIKA, MINSTREL, ANONYMUS, LEVANT, CANSO…, he has performed all over the world. He took part in different music projects of various styles, including music inspired by ethno sound, medieval music, renaissance and baroque music, as well as music for film and theatre, which all resulted in somewhere around twenty discographic editions. He is the author  of the collection of guitar transcriptions “Music of Johann Sebastian Bach”. In 2015. his first solo CD “Journey” was issued. He is the initiator of lute classes in music schools in Serbia. He works as a professor of the guitar at the Faculty of Music in Belgrade. 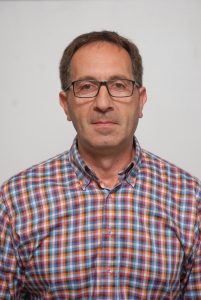 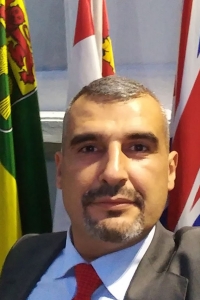 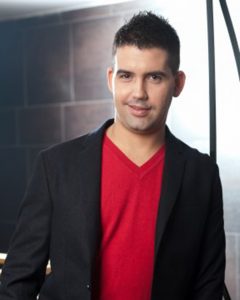